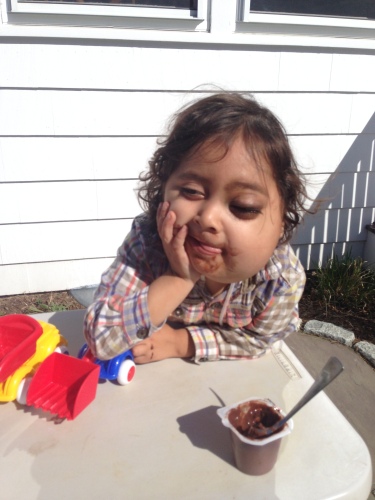 He’s no longer a number…he’s more than a name…he started as a patient…and now he’s one of “our” kids. The statistics are staggering, more than 80% of Hondurans do not have health insurance. Three years and five months ago we first heard the name “Ostin” and learned he was in need of medical attention. At first we helped from a distance…communicating with doctors in San Pedro Sula and sending money to cover the visits and transportation. Next, we were able to meet him and his family in person. We contacted doctors at prestigious hospitals in Boston, listened to their advise about protocol for treatment and forwarded that information on to the doctors in Honduras.

We continued to visit Ostin, reassuring his parents we were still committed to helping. Many months would pass, and eventually we helped obtain a drug from Japan which the doctors in Honduras were able to inject into Ostin. We returned to Honduras and accompanied Ostin and his mother to medical appointments. Initially, the drug seemed to work and Ostin was showing improvement. Months would pass, more injections would be given, and then we would return for another visit. At last, the doctors felt they had done all they could do for Ostin and he would need to go to the States for more treatment.

Many more months passed as we coordinated doctors, hospitals, financing, and visas. Ostin arrived here 10 weeks ago and since then has undergone two big surgeries and other procedures. Once a child moves into your home, he/she is no longer a patient…he/she becomes one of your own. We know his fears, what makes him happy, his favorite foods, the toys he likes to play with. Sometimes it’s a slow process, other times it’s more immediate, but they crawl into your heart.

Having a child living with a serious medical condition is extremely stressful. We try focusing on one medical appointment or procedure to the next, but then there are unpredictable setbacks in his health or unforeseen issues with financing and the feelings of frustration and disappointment escalate.

Loving a child who has no health insurance and has one opportunity to receive medical treatment before returning to his life in poverty adds a whole new dimension…especially when you feel like you’re his voice.